Healthier paints for the environment, For painters and for you!

Reduce your impact on the environment

All our paints are produced with your health in mind and come in reused and 100% recyclable 12.5L & 5L buckets. Where possible we try to do our best to be as environmentally friendly as possible. For local painters, we offer a buyback of the paint containers for re-use. 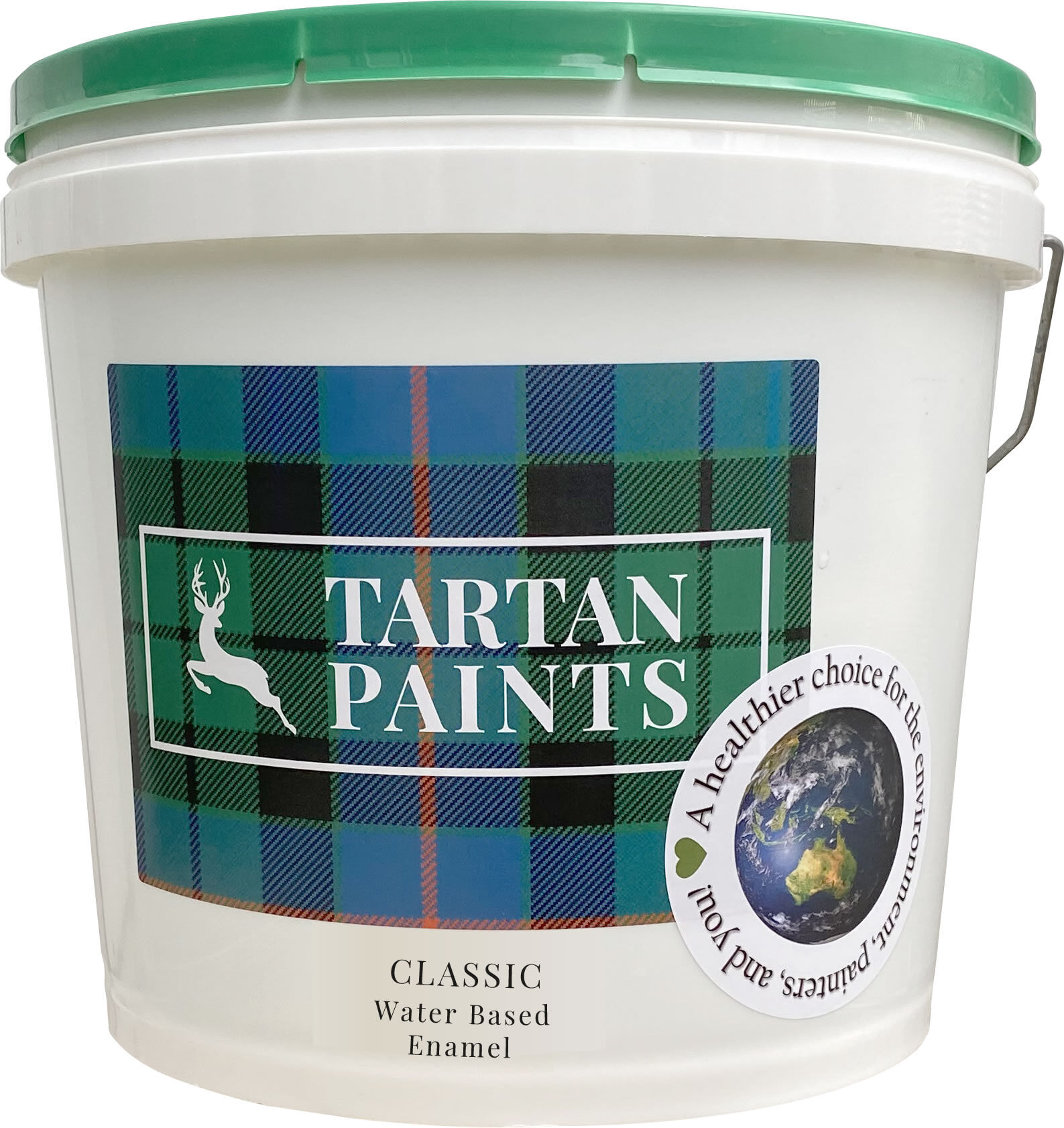 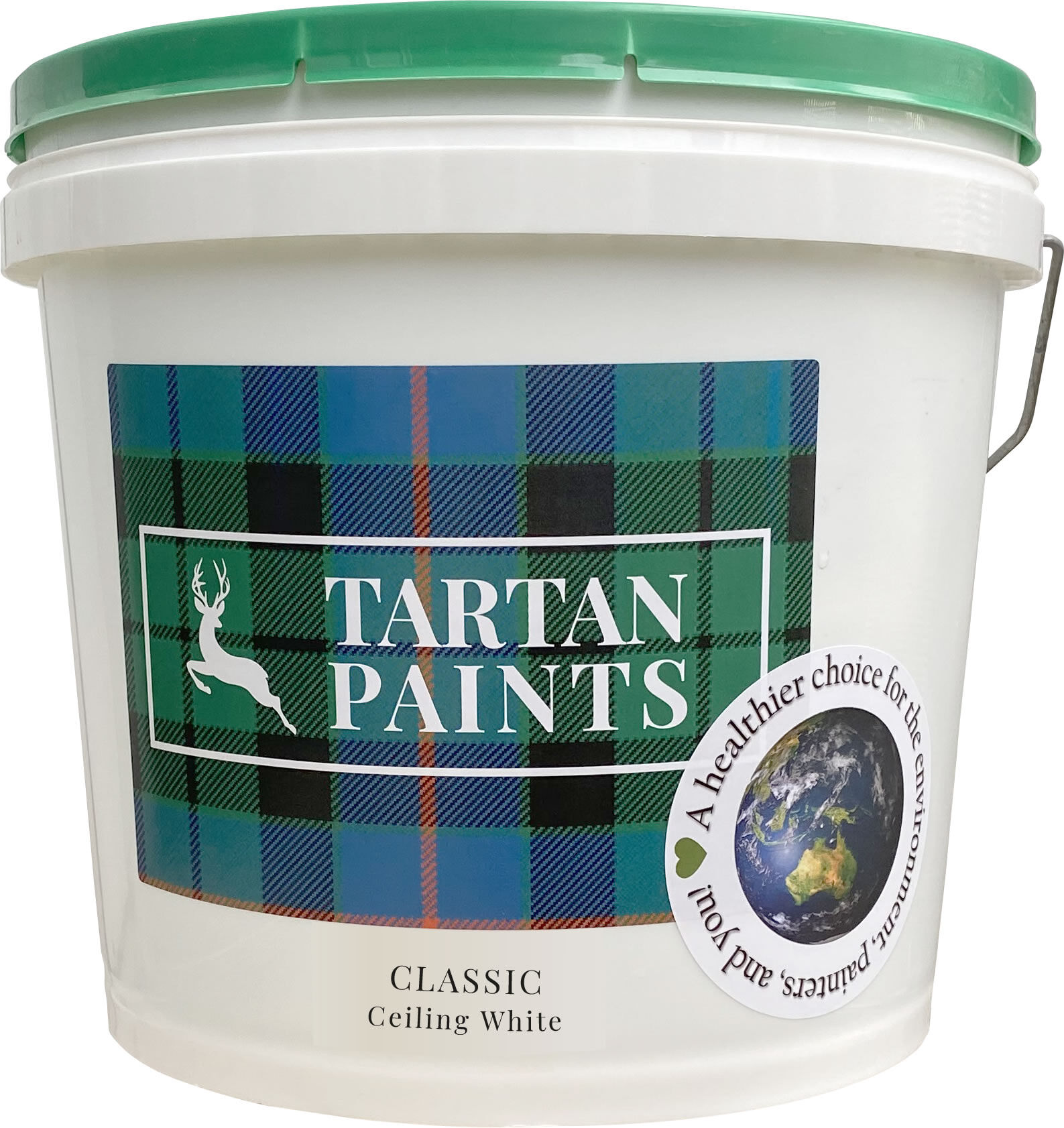 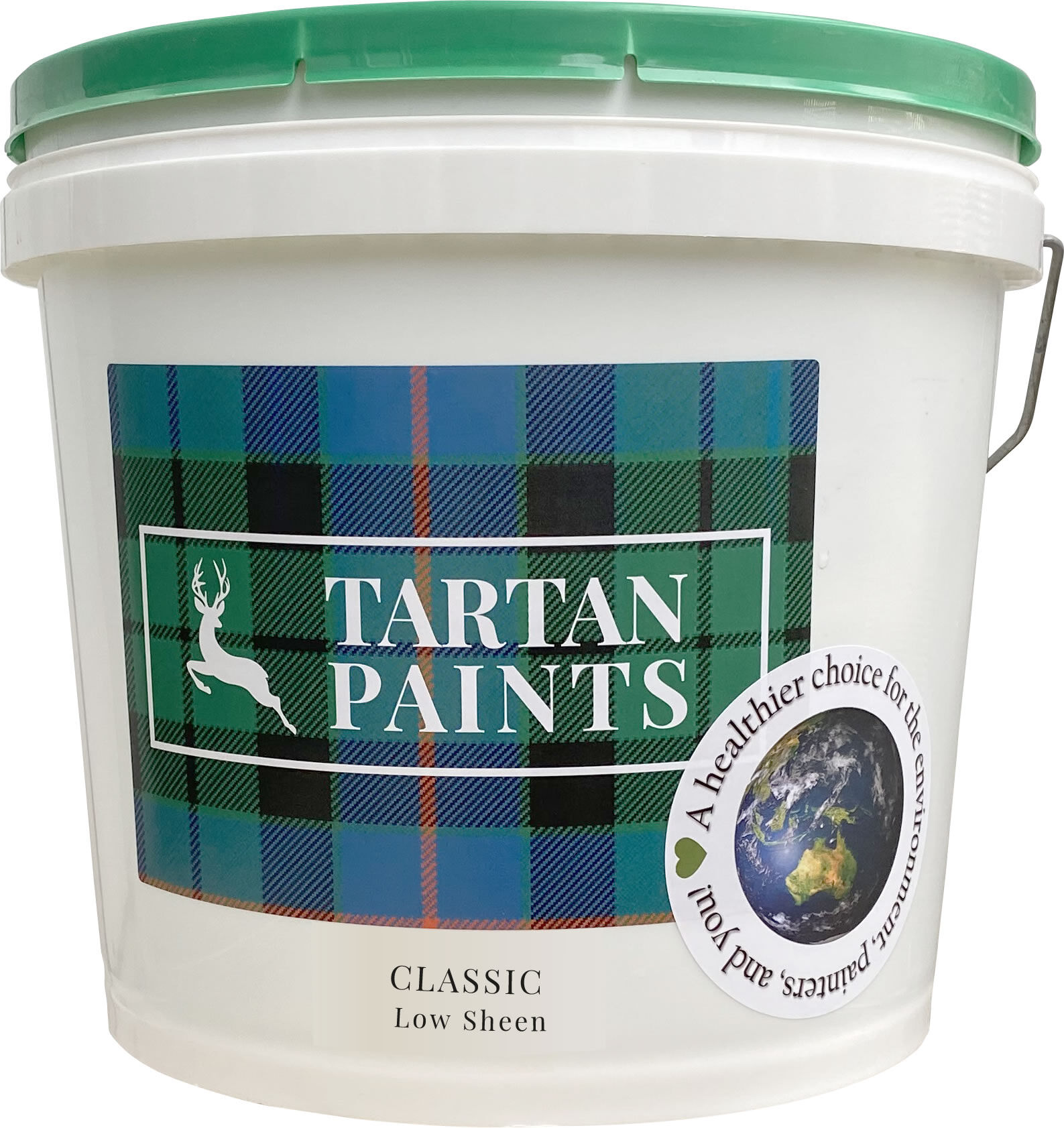 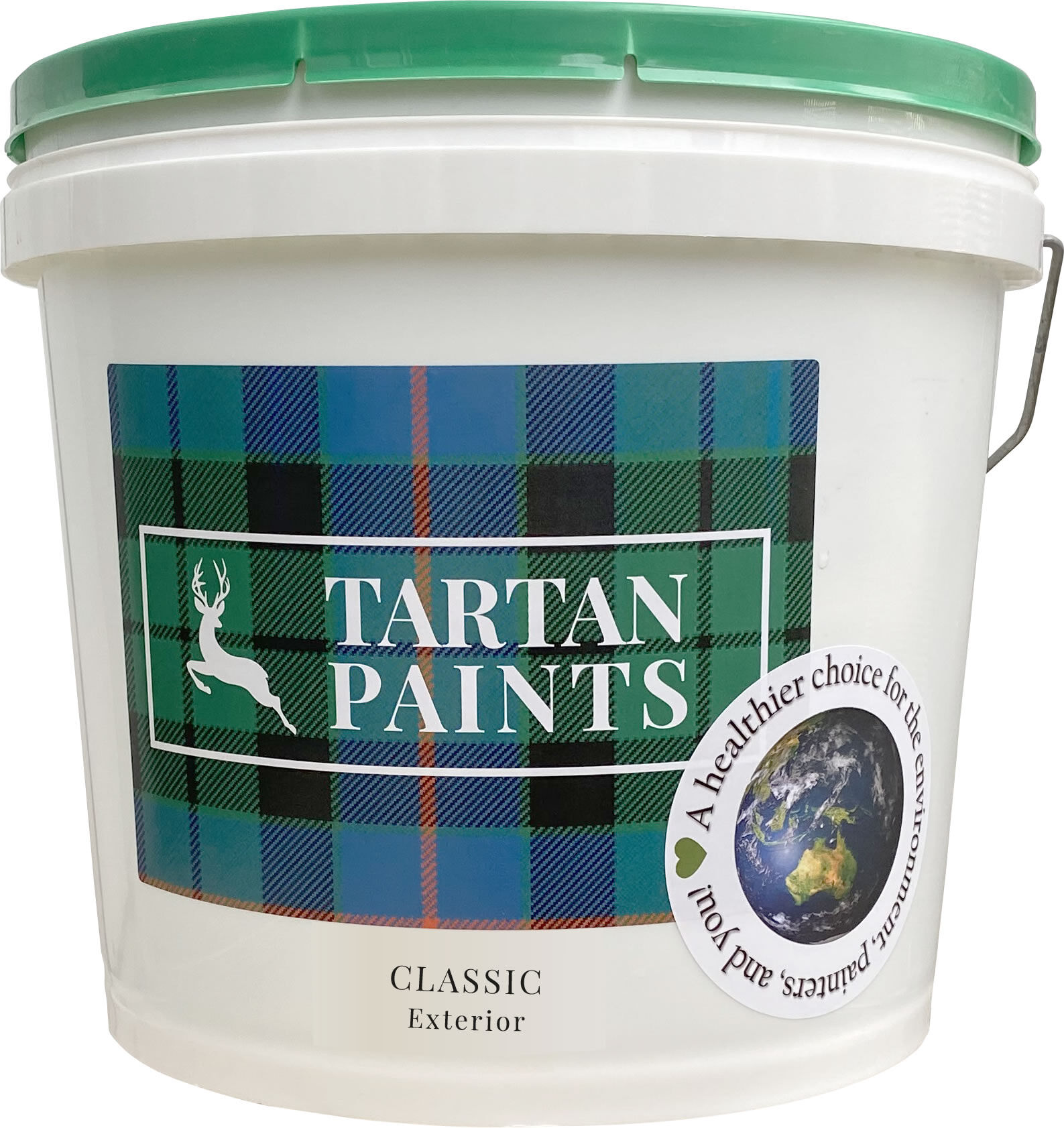 VIEW OUR PAINTS RANGE
VIEW OUR COLOUR RANGE
Tartan Paints takes the health of people and the planet seriously. This is why we have developed a new approach to paint which provides a healthier choice for the environment, for painters and for you!
OUR STORY WHY ->> 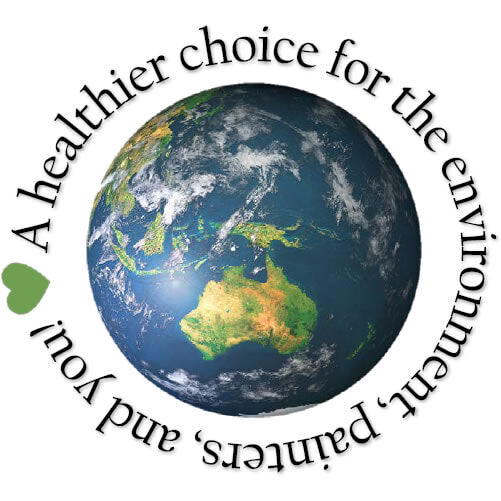